Secrets From the Future, by MC Frontalot, as mentioned by @WorldMaker.

You can’t hide secrets from the future with math.
You can try, but I bet that in the future they laugh
at the half-assed schemes and algorithms amassed
to enforce cryptographs in the past.

Hitting the front page of Hacker News, a team of cryptographers have calculated the first chosen-prefix collision for SHA-1. We recommend you give the link and comments a read. Summary follows.

In true form, cryptographers tend to use hyperbolic language to describe found vulnerabilities. Case in point, from the GitHub reporting this new finding:

No doubt this is an interesting and potentially ground-breaking discovery.

If the spectrum of response is “The world is ending” on one end, “It’s hyperbole” on the other end, and “Security is hopeless” in the middle, Hacker News comments have it covered:

As always, read the source for yourself and make your own judgement. Summary, original paper. 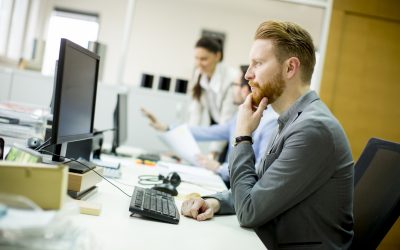 5 Things to Consider When Preparing Your Vormetric-to-CipherTrust Migration

As an IT or security pro, you've likely encountered this situation. You spend scarce budget resources and significant energy...

END_OF_DOCUMENT_TOKEN_TO_BE_REPLACED

In a first-of-its-kind summit for the industry, leaders of private companies in key sectors of the U.S. economy met with...

END_OF_DOCUMENT_TOKEN_TO_BE_REPLACED 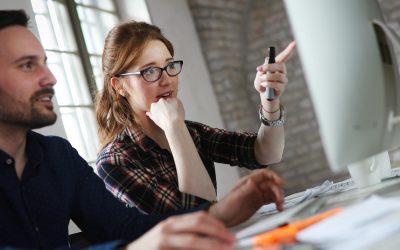 Over the July 4th weekend, a cyber-breach on an IT services company in Miami led to a “colossal” ransomware attack that affected...